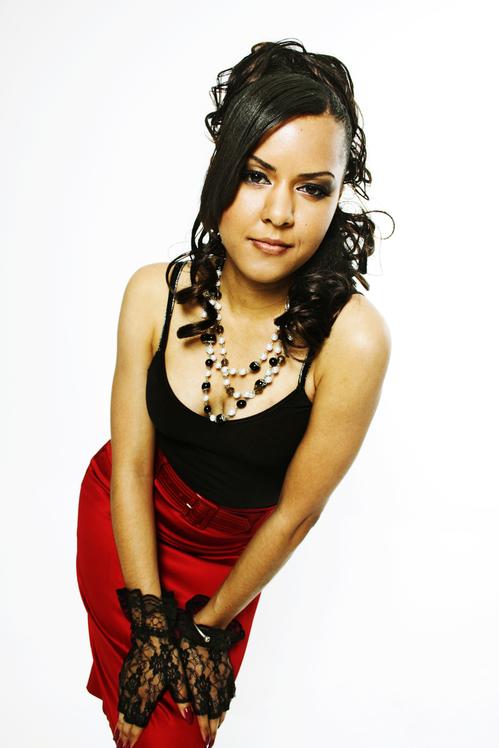 ​International songstress Janelle Monique has an extraordinary ability to immerse herself in a musical idiom, capture its essence, and then, drawing from her colourful musical palette, deliver it with a flavour of her own. As a vocalist, pianist, composer and producer, she has exploited her versatility by lending her talents to many different projects throughout her career for over twenty years. Starting out as a classical pianist from the age of seven and in the studio as a session singer from the age of fifteen, she later acquired a formal education in jazz performance and arranging at Toronto’s renowned Humber College Jazz Program as a vocal major. She released her self-produced debut album You Go To My Head in 2008 on her label to much acclaim. A collection of original arrangements of classic pop and jazz tunes, she displays her ability to immerse herself in many different styles and deliver tasteful renditions of the world's most beloved compositions. A seasoned performer, she has travelled the world gracing many stages, some of which include:

Janelle Monique specializes in a number of genres to cater to a range of clientele:
Jazz, pop/rock, Latin (Spanish, Portuguese), R&B/soul, hip-hop, dance